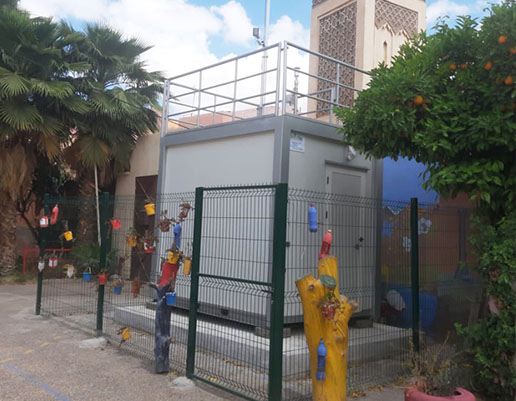 According to a national study conducted in 2014, the cost of air quality deterioration in Morocco was estimated at 9.7 billion dirhams equivalent to 1.05% of GDP, recording a notable increase compared to the year 2000.

The industrial sector, including the fossil fuel sector, has experienced significant growth. Transport has also developed with the sustained increase in the number of cars in the country’s cities.

This is why the public authorities have decided to make the fight against the degradation of air quality a priority within the framework of the national policy for the protection of the environment and the health of the populations.

The Department of the Environment has thus developed, in coordination with all relevant stakeholders, a National Air Program (PNAir) for the period 2018-2030, which was validated by the Committee for Monitoring and Surveillance of Air Quality in July 2017. It aims to reduce pollution generated by fixed and mobile sources and to strengthen the regulatory framework.

The program includes several initiatives, with the particular objective of accelerating the establishment of Regional Committees for Monitoring and Surveillance of Air Quality (CRSSQA) in all regions of the Kingdom. It also seeks to equip all major cities over 200,000 inhabitants with air pollution measuring stations. 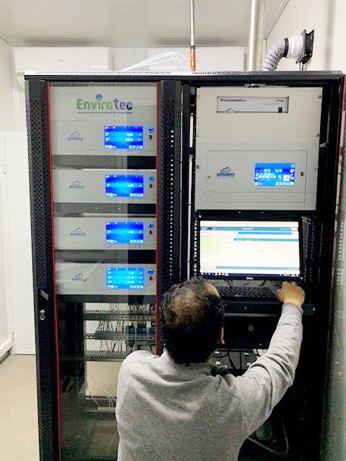 What is the context of these recent projects?

We have responded to several calls for tender launched by different environmental organizations in Morocco (regions, etc.). One part was about the supply of 7 then 4 continuous air quality measurement stations equipped with data acquisition and processing systems. These stations are intended to measure sulfur dioxide (SO2), nitrogen oxides (NOx), carbon monoxide and dioxide (CO/CO2), Ozone (O3) and fine particles (PM10, PM2.5) for 8 localities.

Finally another tender concerned the supply of software for the management of the national air quality network.

What was the solution proposed by Envirotec?

For the stations, we proposed a customized solution including local integration in a shelter by Envirotec, installation and maintenance. Each station includes the latest generation of ENVEA’s e-Series analyzers (AF22e, AC32e, MP101M, CO12e and O342e) as well as the ENVEA’s eSAM data acquisition stations and weather stations.

All stations will be connected to the national network controlled by the ENVEA’s XR® software platform.

What made the difference?

Our customer wanted a turnkey solution, from the supply of the equipment to the maintenance, which implies a local partner. Our ability to meet the deadline and to install the stations within 6 months was also a major challenge.

A few words about Envirotec?

Envirotec was created in 1998 and is located in Casablanca. We are specialized in environmental and process monitoring through our activities of emissions and ambient air quality monitoring, and water monitoring & analysis. We are an ENVEA partner since 2005. 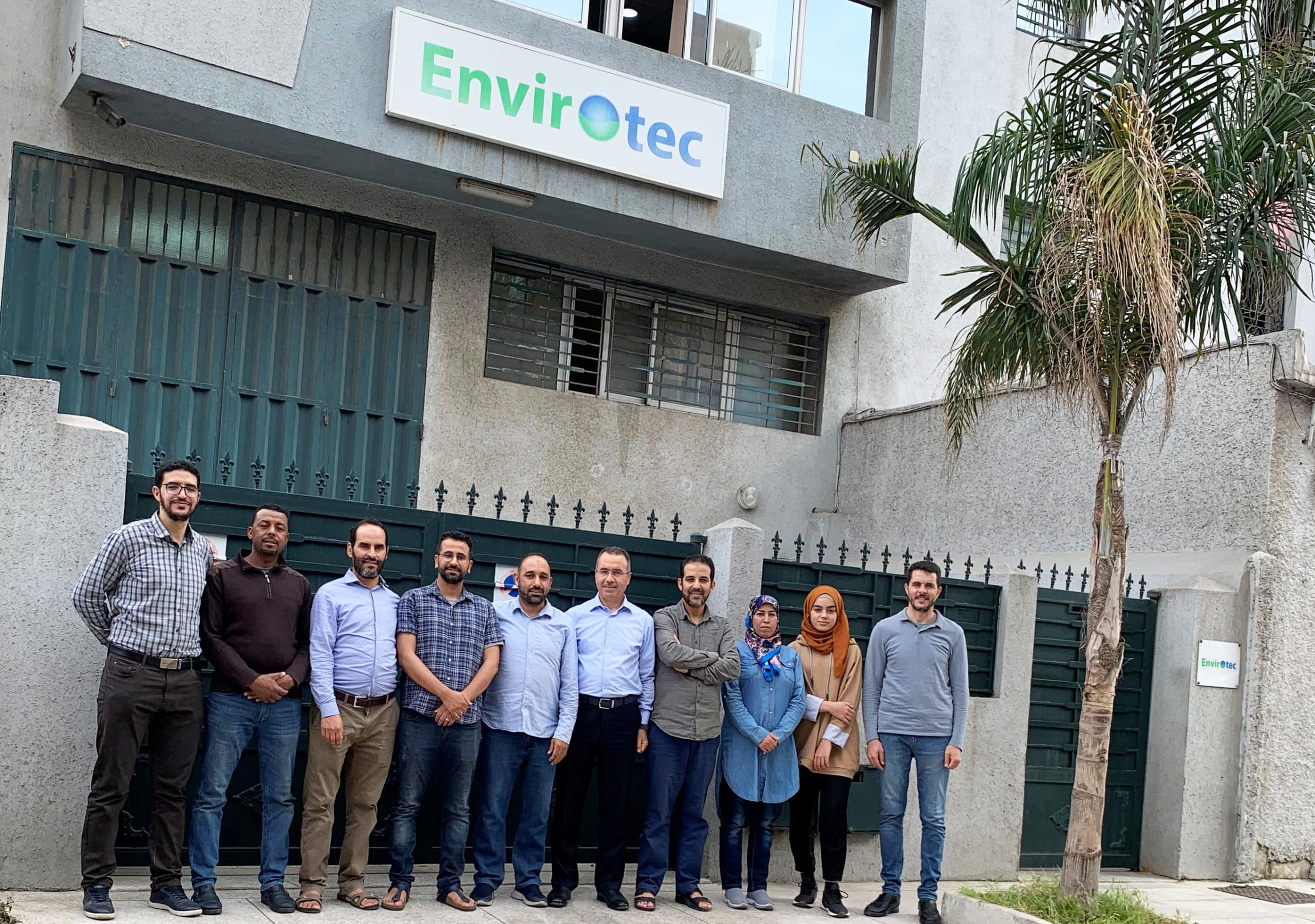 Our solutions for air quality monitoring