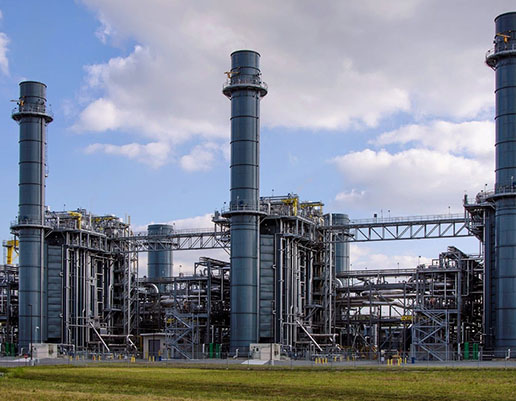 The Upper Egypt Electricity Production Company – an Egyptian joint stock company was established in 2001 in accordance with the provisions of Law No. 159 of 1981, and it is one of the subsidiaries of the Egyptian Electricity Holding Company.

The main company activity is the production of electrical energy from its thermal power plants as well as the new projects to modernize and increase the energy production.

The Upper Egypt Electricity Production Company has selected “Egypt Scientific” company, ENVEA’s local partner, to carry out the installation and commissioning of continuous self-monitoring systems for emissions of gases and dust in the ambient air (Ambient Monitoring) reference to history of the Egypt scientific company success works.

Egypt Scientific has provided and installed a full network of air quality monitoring stations around these power plants. Based on ENVEA certified AQMS analyzers, the stations are measuring continuously criteria air pollutants: particulates, NOX , SO2 and CO.

The project was done in three phases. 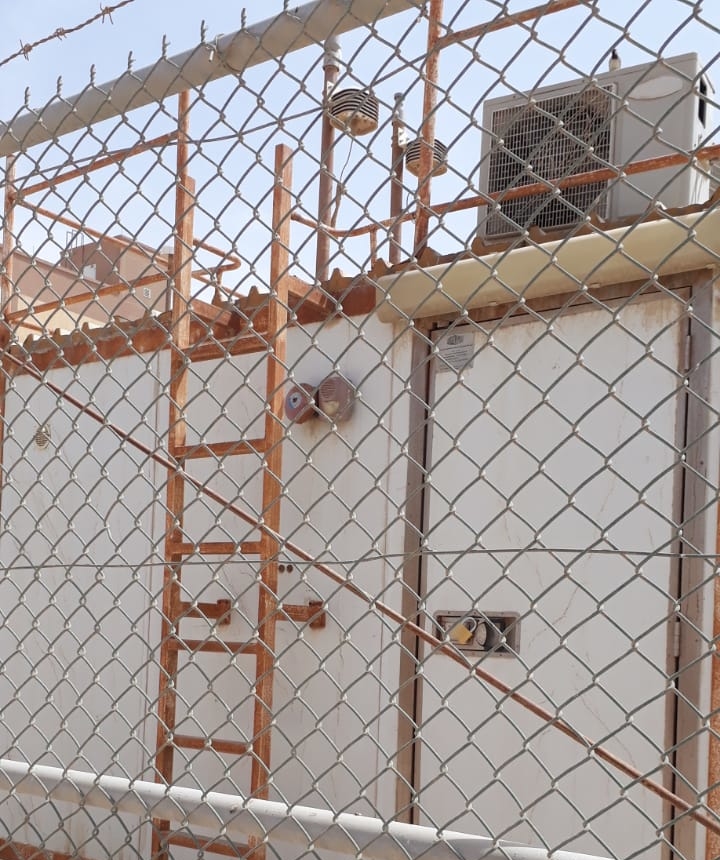 The idea of generating electricity in a module of composite units depends on burning fuel in gas units, and the amount of exhaust produced is used to produce the amount of steam needed to operate the steam turbine through energy recovery boilers, which achieves the generation of additional energy equivalent to 1/3 of the total energy of the module and saves 1/3 of the amount of fuel used in comparison. The gas units run on natural gas fuel (basic fuel) and diesel fuel (alternative fuel). The installed units are connected to the unified electrical network through seven electrical circuits with a voltage of 220 K.

It is a combined cycle gas turbine (ccgt) power plant located in Ismailia, Egypt. The power plant run on dual-fuel. The primary fuel being used to power the plant is natural gas. In case of shortage of natural gas the plant can also run on Light Fuel Oil.

The station has been operating on a simple cycle system since 1982 through 3 gas units that were strengthened in 2011 by constructing 8 outdoor combustion turbine generators.

The new facility estimated 500 MW net output is achieved when burning natural gas in the CTGs with no supplementary firing in the HRSGs. The steam exhausted from the steam turbine is discharged into an air cooled condenser, implemented for the first time in Egypt and the Middle East region. Air is used for the power plant cooling demand.

The gas fired power plant was opened in the west of Damietta and got commissioned in 2015. It consists of four outdoor gas turbines with a total capacity of 500 MW. After converting it to a combined cycle station, with the aim of increasing the capacity of the station, whose production reached 750 megawatts, saving gas consumption by 35%, as well as providing the water resources needed for cooling, given the work the station has a water-cooling system. 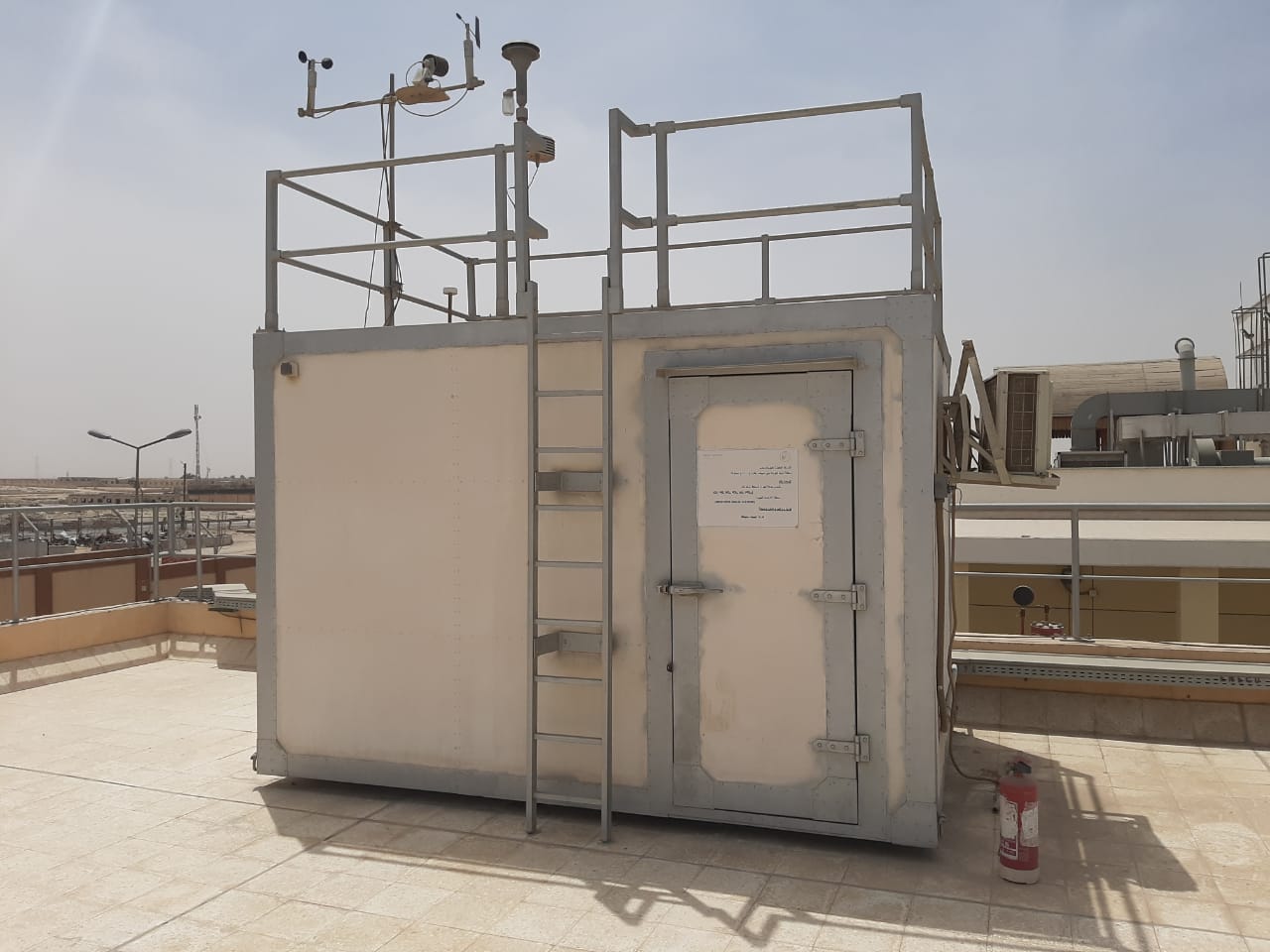 West Damietta Power Plant was completed on a fast-track basis along with Assiut Power Plant, adding a combined 1,500 MW to Egypt’s national grid in record time, with first power connecting in 6 months.

Assiut Power plant consist of three units, each with a capacity of 30 megawatts, was started in 1966 and is still operating today.

Egypt Scientific company was established in 2001. It is specialized in the environmental field and supplies portable & online solutions for continuous pollutant monitoring (CEMS and AQMS). It also provides environmental impact assessment studies, consulting, and measurements.

The company has been cooperating with ENVEA since 2011 and has managed number of ENVEA’s monitoring projects in Egypt: 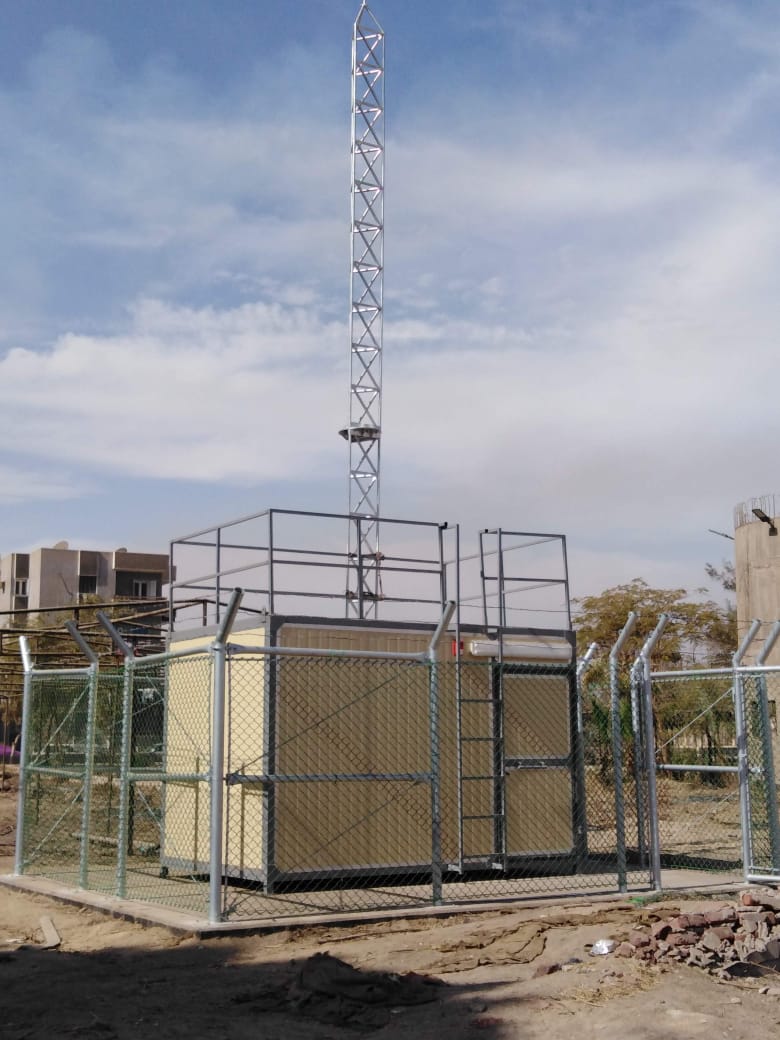